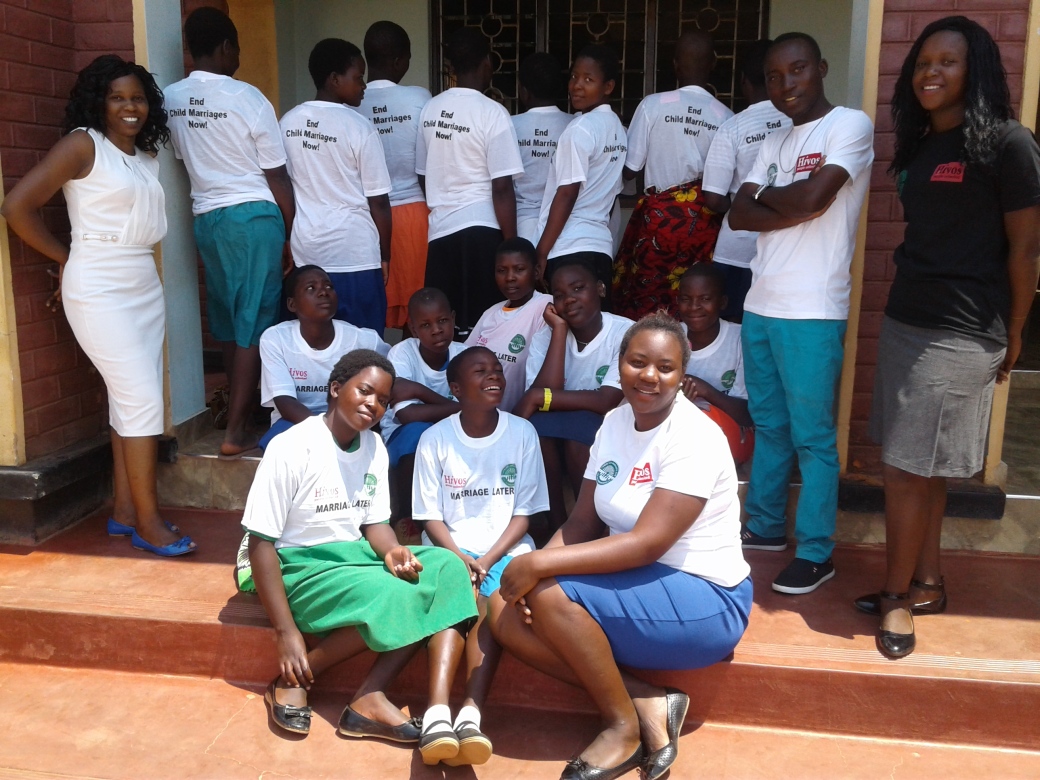 CISE–PGRE project is a strategic, evidence-based girl child focused program primed by CISE in partnership with Mchinji District Health Office, District Education Office and Zodiak Radio. Its goal is to reduce teenage pregnancies in three T/As of Mchinji district by increasing use of key Sexual Reproductive Health and Rights (SRHR) practices and services, reducing girls’ school dropout rate, and increasing re-entry rates after pregnancy. By working to prevent teenage pregnancies from a health and education perspectives, CISE-PGRE project is maximizing CISE’s multi-sectoral program experience in Mchinji to develop an evidence based strategy that views the adolescent girl holistically, addressing her health and education needs and the socio-cultural environment in which she lives.
CISE-PGRE Project in Mchinji is working in three initial Traditional Authorities namely;

Why supporting our PGRE is not an option?
Every year, thousands of adolescent girls in Malawi are robbed of their childhood, cheated of their right to education, exposed to life threatening health risks and set on a road to a life of servitude and poverty through early and forced marriages. Those marriages lead to early pregnancy since the expectation is for a married woman to be pregnant within a year after marriage. Early sexual debut (within or outside marriage) is a known contributing factor to a lot to problems in adolescent reproductive health. Adolescent girls especially from rural areas suffer from sexually related violence at a younger age and this puts their lives at risk, unfortunately this practices is done and justified as a custom, cultural norm or tradition practice and become part of life for many girls

HIVOS visit one of project site